Save Your Poker Game By Stopping Leaks!

A leaky poker game is one that loses money. There’s just no way to get around it. You need to make sure that your cash game hustle is very tight. You don’t want to get caught up in playing if you are making mistakes that are slowly taking money from you.

It’s okay though — you aren’t going to be a newbie forever. You’re actually going to stand up on your own two feet and declare today is a new day. It’s a great time of life. You have plenty of things that you can do to get back on your feet and fight well. Let’s go into some of those.

If there’s one thing that you have to think about first, it would be position. Don’t pay attention to the newbies who say that position doesn’t matter. If you’re going to be sitting and playing quite a bit of poker, you need to study the differences between early, middle, and late position. What do you do under the button? What do you do when you are in late position? Late position people should be raising and making it harder for people to get a cheap shot at the flop. If you have great cards, this is even more important. 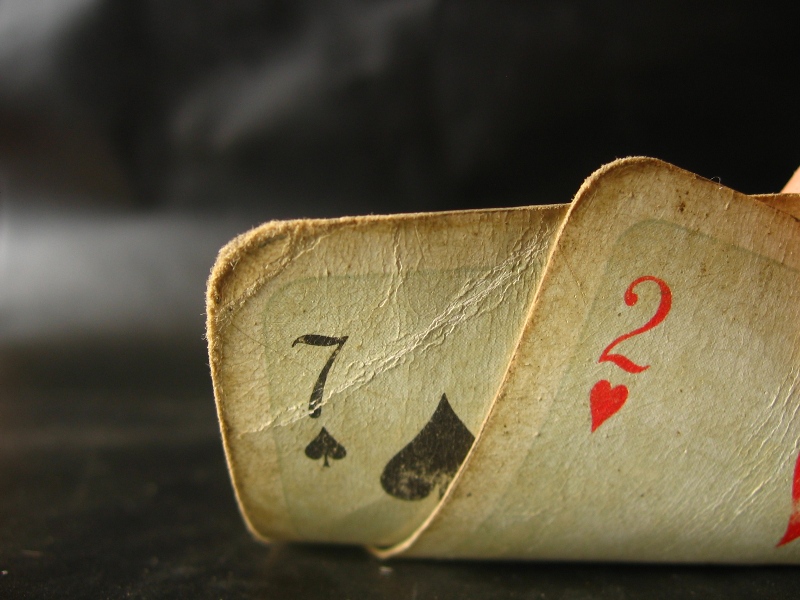 If you’re trying to play a lot of tables at once, you might be losing money by having a poor strategy. You just simply don’t have enough concentration power to focus on so many games at once. Not every player finds riches in the 16 table approach. If you want to play one at a time — do so!

A big mistake we see a lot comes when players don’t adjust to the different opponents. They get a strategy that they like that’s mildly profitable (short term) and they don’t deviate from it. The truth is that sharks can see this tactic from a mile away. It’s what a lot of newbies do. Everything you see in poker guides should be taken with a grain of salt. People change the game and the element of luck is what makes it a fun way to gamble. But you can’t just assume everything will go smoothly once you have one strategy. Keep playing with it until you reach exactly where you want to be.

Getting caught up in your emotions will mess up your poker game. Bad day at work? Don’t play. Stressed? Don’t play. You need to be able to leave all of your real life problems behind in order to play good poker. Do you think Phil Ivey thinks about everyday random crap? He’s too busy trying to play the best poker of his life. And you might be reading this thinking that you’re a casual player, so who cares what you do…this is true…BUT you will want to make sure that you still keep your game tight.

If you start doing really well at low stakes, you might think that you’re ready for higher limits. Really look at your statistics over quite a few hands — 50,000 hands are good, but 100,000 hands are better. Sliding up your limits slowly gets you accustomed to faster play. Trying to go from 25c/50c play to 10/20$ play will make you dizzy. It’s too much all at once!

There’s a big poker world out there. Keep learning. Don’t ever think that you know everything there is to know about poker. Even if you’ve played the game for 10 years, you still have room to grow. Always mix things up, keep your strategy as fresh as possible.

You will do well in poker when you remember to keep your eye on the real prize — long term profits.