According to the Oxford dictionary, Luck refers to “Success or failure apparently brought on by chance rather than through one’s own actions”. When we feel lucky, we believe we have beaten random chance, and that our ability to control has somehow overcome natural chaos. We may also feel lucky when we survive a poor decision or a dangerous incident. Without our intervention, things happen to us and around us, and we explain the near misses as being down to fortune, or good/bad luck. Around the globe, there are hundreds of symbols, omens and representations for luck. One of the most common and well used symbols is the four leaf clover. Commonly tied to Irish history, it has been used for everything from Cereal Mascots, Sports logos and even tattoos. The four-leaf clover is a fairly uncommon variant of the more commonly found three-leaf clover. According to tradition, these clovers bring good fortune as each leaf is believed to represent something: the first is for faith, the second is for hope, the third is for love, and the fourth is for luck. 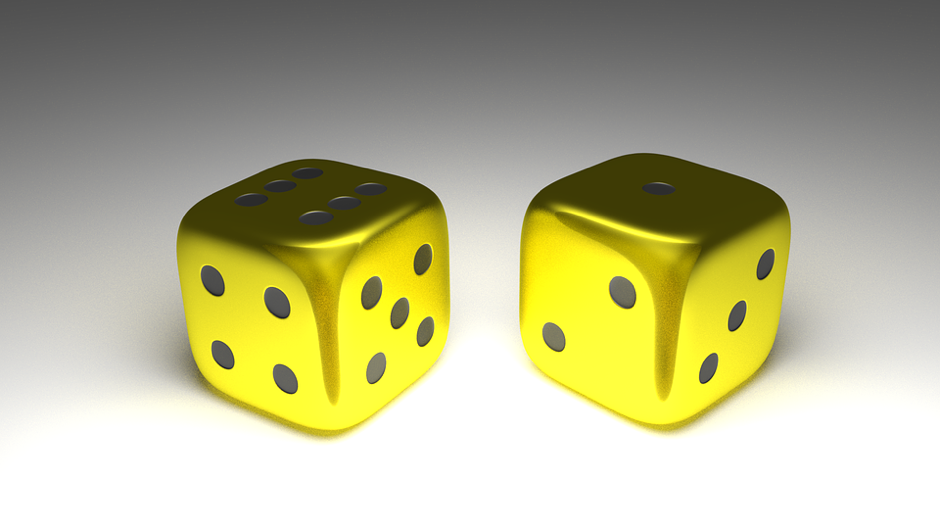 In China, different numbers can represent different meanings, and it’s said that the number 8 is the luckiest of them all. This is similar in many eastern countries due to the word’s similarity in pronunciation to the word for wealth or fortune. The apparent popularity of the number was clear when Beijing hosted the Olympics, beginning at 8.08pm on August 8th, 2008. Another Eastern symbol is the Maneki-neko, literally translated to beckoning cat, a Japanese figurine or talisman often thought to bring good luck to its owner. The figure depicts a small cat with its paw up, waving. They’re usually coloured white, black, Gold or occasionally red and are often mistaken to be Chinese in origin due to their popularity with Chinese merchants and tourists.

In our day to day life, and especially in the incredibly hectic 21st century, we all rely on luck, whether we realise it or not. From simple day to day things like catching the train on time, or winning at online casino sites, all the way through to huge life choices like a new career or moving home. Wikipedia states that;

“Darke and Freedman were the first researchers systematically to address directly both the concept and the measurement of belief in luck as a deterministic and personal attribute. They define luck belief as the perception that good luck is ‘a somewhat stable characteristic that consistently favours some people but not others’. They define disbelief in luck as ‘a tendency to agree with the rational view of luck as random and unreliable”

A study published in 2003 by Richard Wiseman found that lucky people scored significantly higher on extroversion. They smile twice as often and engage in more eye contact. Their sociability, Wiseman explains, helps them increase their likelihood of a lucky opportunity because they meet more people, connect better, and maintain relationships. No matter where you stand on the concept of luck, or cosmic intervention, there’s no denying some people are simply luckier than others.