If You Think You´re a Poker Champ, Wait Till You See This Super Player

What if you had to face an unbeatable player programmed by some of the best researchers around? If you guessed that this isn’t a regular player but a computer, you would be exactly right. The newest (and fiercest) shark in the water is a computer program named Cepheus. If you’re playing heads-up limit Texas Hold’Em, Cepheus may very well eat your lunch.

See, Cepheus’ power is limited to this poker variation on purpose. Researchers from the University of Alberta in Canada designed the program to be unbeatable. They did this through fine-tuning the algorithm against itself. The “heads up” feature means that Cepheus plays against only one other player. However, if you’re going to make plans to go against Cepheus anytime soon, you need to realize one thing: this is one aggressive poker player! 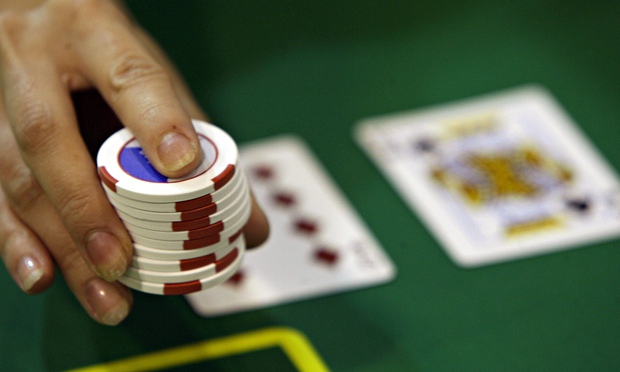 The software is currently designed to enter a pot with a raise, or to re-raise 80 percent of the time. This means that from the beginning things are going to get costly. You can call Cepheus’ bluff of course, but you’re still going to have to give up a lot of your bankroll to do it.

What’s neat about this program is that once it learned how to “win”, the program simply worked through how to do that. Over 4,000 CPUs were used as raw power for Cepheus to develop the framework it now uses to crush opponents. Don’t feel discouraged; the program was able to play over a billion poker hands. There’s no way on earth that you would be able to do that at home, even if you had all of the realistic time in the world.

What’s fascinating is that Cepheus had to get better over time, solving tiny pieces of the problem and then updating its own database. Over time, poker strategy developed based on one big goal: winning. And that’s what Cepheus is able to do, within the limits of the poker variation. No one really plays heads-up fixed limit, but the fact that a machine can play it and never lose is amazing.

If you’re thinking about how this parallels chess, you’re on the right track. Yet there are many differences between chess and poker. For starters, chess gives you all of the information up front, while poker gives you only a sliver of information. You don’t know what cards are coming up next. But there are only a limited amount of moves that you can make. Even though the number of combinations might seem large to players, they’re not large to supercomputers.

So, relax. Cepheus won’t be licensed by any poker companies or even big time poker players to play on their behalf. We can marvel at the incredible world of science while holding our poker chips just a little closer than normal.