If you’ve read at least one guide on poker position, chances are good that you’ve heard people say that early position is terrible. You might as well fold. You might as well just throw in the towel. Well, the truth is that you have some options on how to make things more in your favor. Does that mean that it will always work? Of course not.

We know that veteran players are getting tired of our disclaimers but we’ve gotten a lot of interesting emails saying that our methods don’t work. Not every theory is going to play out exactly the way we say in real time. You might get afraid to push in because you’re worried everyone is going to fold, or you might be chased out of a pot. We can’t control how you play at all. We’re just going to help you with the particulars. 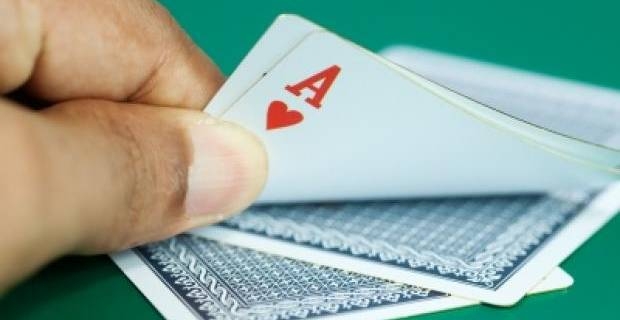 So, let’s go back to early position. This is one of the weakest spots to be in. We know what you’re thinking though: if it’s so weak, why even discuss it? Let’s face it, you can’t control which position you’re going to be in at all. You might think that you’re going to be in a place where you’re acting last, but that isn’t always the way it goes. What happens when you have a killer starting hand but you’re in the weakest position? Going out of order would hurt you, but doing nothing could mean that this hand is wasting for no good reason other than fear. Yikes.

Getting Started: Before the Flop

The time before the flop should be kept sacred. Because if you play it right, you’ll get more intelligence about what your opponents are really doing, and that’s ultimately what we want.

The standard way new players are taught is to go for a raise first, so that other people will fold. Of course, it doesn’t really work that way. You have some stubborn people that will call no matter if they have garbage or not. If you’re playing for expected value, you need to calculate that into all of your decisions.

You need to consider another possibility: letting another player do the raise and you just kind of go with the flow. This makes them think that you don’t have anything, letting you continue to draw without paying too much. Going all in is honestly not a good idea. If you have a great starter hand but the flop fails you, you’re in for a really bad time. You’ve committed to a pot that can’t do anything for you, and then you have to fold. If you have someone that is watching what you play, they could see that you are acting a bit reckless, and they absolutely will file that away for another time.

You’ve got to get as much information as you can but you need to still look at all of the options you do have. Playing small is going to be better than trying to push in, but you’ll need to just keep playing in order to refine your strategy. Stop hoping for perfect position and start making the most out of what you have!